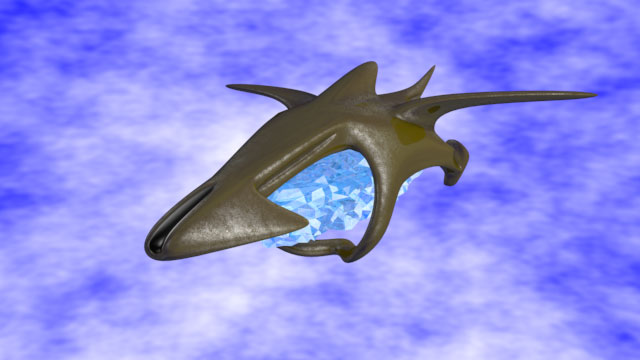 18 years ago, the citizens of Silver Creek, a small and insignificant village in the Echo Mountains, heard a loud explosion from above. When they looked up, they saw a fireball in the sky, hurtling towards them. Seconds later, it hit the ground near the village. 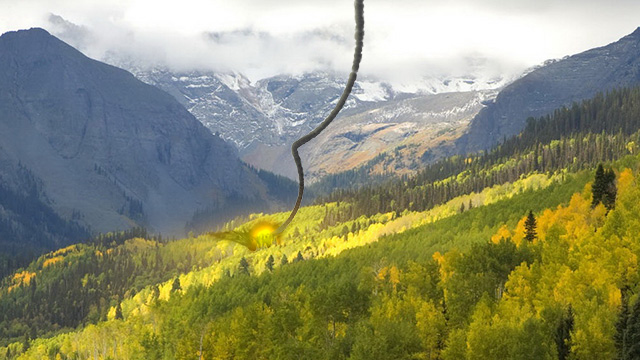 They hurried to the crash site only to realize that it was a ship of the Starborn. In the wreckage, they discovered two bodies and an infant - a girl - still alive.
Karmein, one of Silver Creek's citizens, took her in and decided to raise her as his own daughter. 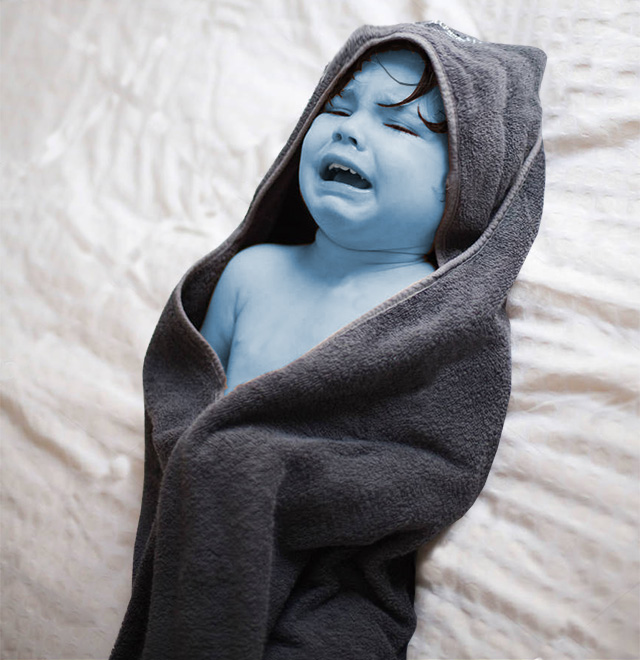 They had barely made it back to Silver Creek, when Yda, a sorceress living in the Echo Mountains as well, appeared to them. She explained that the praetorians were already on their way, and that they would take the girl with them. To prevent this, she put a spell on her, giving her the appearance of a human infant. The people of Silver Creek swore an oath to keep the secret and never talk about it, until Yda told them to. 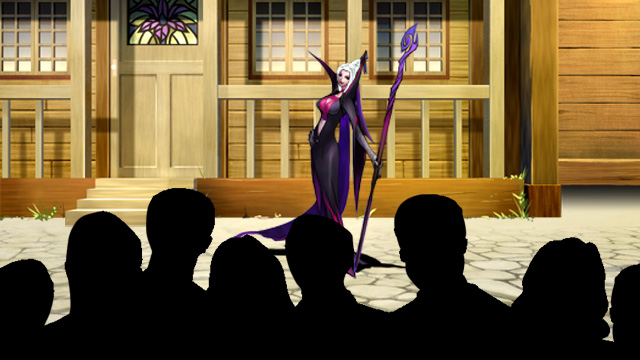 The praetorians arrived and found the crash site. They also came to Silver Creek, but they could not see through Yda's illusion.